Weespersluis is a new residential area between Weesp and Muiden in the former Bloemendalerpolder. It covers an area of over three hundred hectares, where 2,950 homes will be realised alongside facilities, infrastructure and an extensive natural landscape. The development is being built in a peat meadow area, where cattle were previously kept. Witteveen+Bos is the integrated adviser for this development. We are providing advice on spatial design, landscape architecture and specifications development (the detail level of the design), as well as on ecology, traffic and constructions (the diversity of work carried out). Since 2013, we have been involved in the entire project, up to and including the implementation phase. Weespersluis is being developed by GEM Bloemendalerpolder, whose partners are BPD Ontwikkeling, Adriaan van Erk, AM, Blauwhoed and Van Wijnen Projectontwikkeling Midden.

For centuries, the Bloemendalerpolder was a (swampy) peat landscape north of Weesp. On the eastern side of the polder, the Vecht river has always served important functions. To ensure the drainage of the polder, the water was initially pumped up towards the Vecht using a mill. Later, this mill was replaced by a steam-powered pumping station and today the polder drains into the Amsterdam-Rhine Canal.

The Vecht has a strong relationship with the future residential area. At the original location of the pumping station, a lock will be built to enable a waterway connection between the residential area and the Vecht. The design of the lock references the location’s historical identity. The lock is also what the name Weespersluis refers to (‘sluis’ is Dutch for ‘lock’). The Defence Line of Amsterdam and the Dutch Water Defence Lines, for which the Vecht has an important function, also give the new residential area an identity through the choice of street names, such as Muiderslotlaan, Loevesteinkade and Fort Ronduitstraat.

Besides water, nature and green structures are also important for the identity of Weespersluis. Three city parks will be created and more than 100 hectares of the area will be established as a nature reserve with brush and forest areas and nature-friendly riverbanks. In the past, the Bloemendalerpolder was an important green location in the Vecht catchment area. Trees that are thousands of years old – so-called bog oaks – are regularly found during excavation work. Research by the Cultural Heritage Agency has shown that these bog oaks were part of a primeval forest.

Major challenges, such as the energy transition, biodiversity and climate adaptation, are making their mark on this project. Most of the homes will be equipped with an individual ground source heat pump, because since 2018 no new homes have been built with a gas connection. Houses are also being fitted with solar panels and there are more and more electric cars. This means a sharp increase in electricity consumption: more substations need to be built – and incorporated into the public space – to ensure a stable network.

In the western part of the Bloemendalerpolder, a core area is being developed for flora and fauna in a peat meadow area. This nature area will provide an ecological connection to other natural areas in the vicinity as part of a larger system. Connections will also be made to the residential area to further strengthen the ecological network. Both green and water structures are important arteries of that network. In the residential area itself, more and more measures are being taken to stimulate biodiversity. An example of this is the installation of boxes in the facades of houses for bats, house sparrows and swifts; but a rich level of biodiversity is also expected in the city parks. Besides ample greenery, Weespersluis will also have lots of water, including a large central body of water with flexible water level management. These design elements contribute to the climate-robust character of the plan.

The ambitions for the residential area have been worked out in broad terms, one example of which is a finely meshed network for bicycle traffic and pedestrians. There are still a number of steps to be taken before a feasible and practicable development of the design can be reached. Weespersluis is within cycling distance of Weesp railway station, which offers opportunities for walking and cycling (active mobility). This has been taken into account during the preliminary phase, in order to stimulate it as much as possible. In the further development of the plans, Witteveen+Bos – by means of a network analysis that utilised two of our digital products, the Pedestrian Traffic Monitor and the Bicycle Traffic Monitor – explored the most important connections in the planning area and what they mean for the design.

The target of delivering 400 homes a year is ambitious. A lot has to happen simultaneously, which calls for a careful balancing of interests. We are doing this in an integrated manner, together, because it cannot be done individually or per discipline. This requires an ingenious approach; it is people’s work. We will continue to do this in the coming years with the various parties working on the project. The last houses are expected to be completed in 2028. Weespersluis will then be able to accommodate around 10,000 new residents, who will be able to enjoy living in a green and water-rich environment. 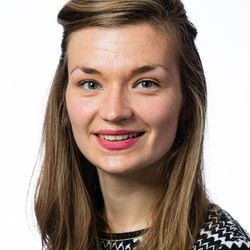 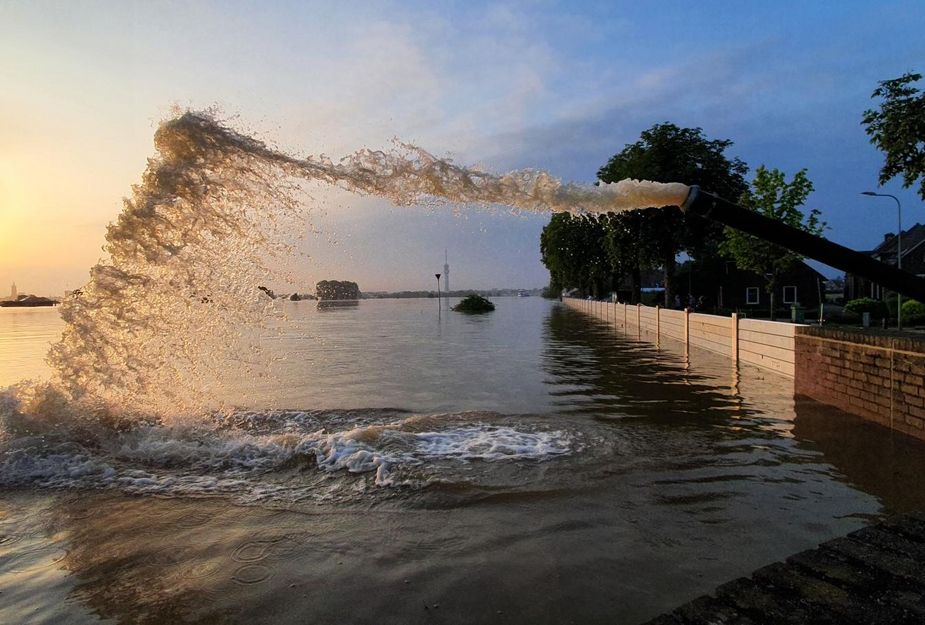 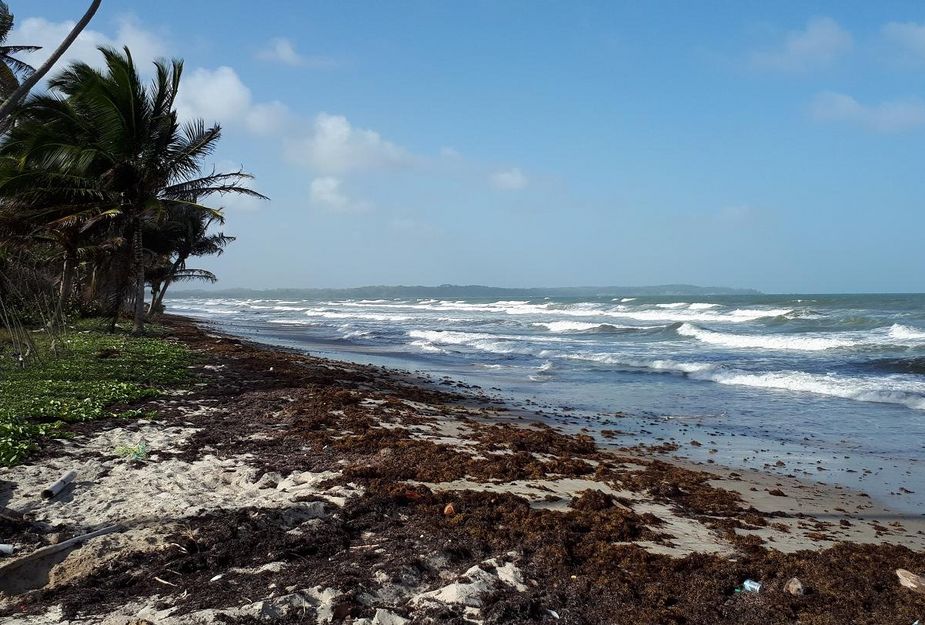 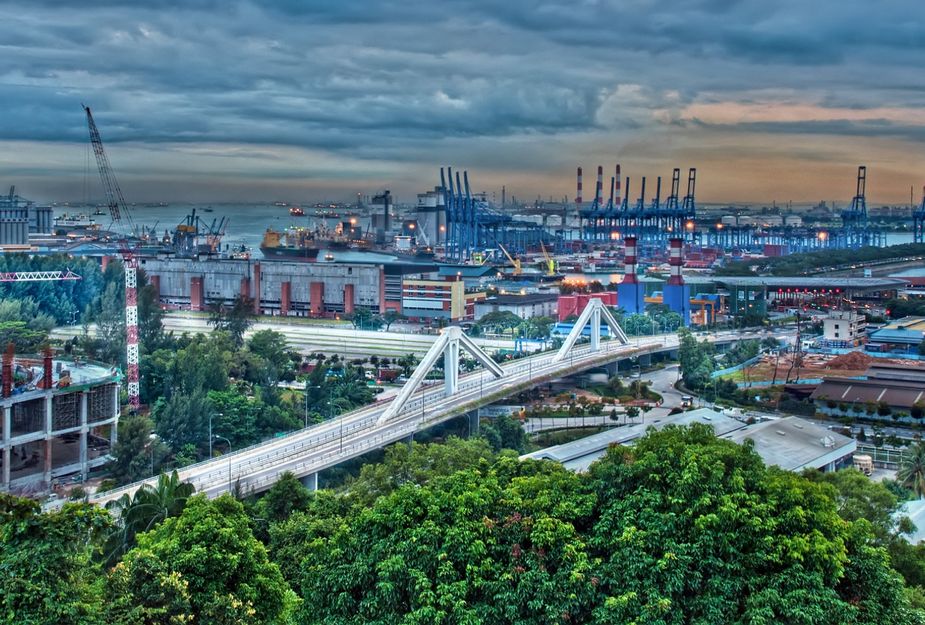 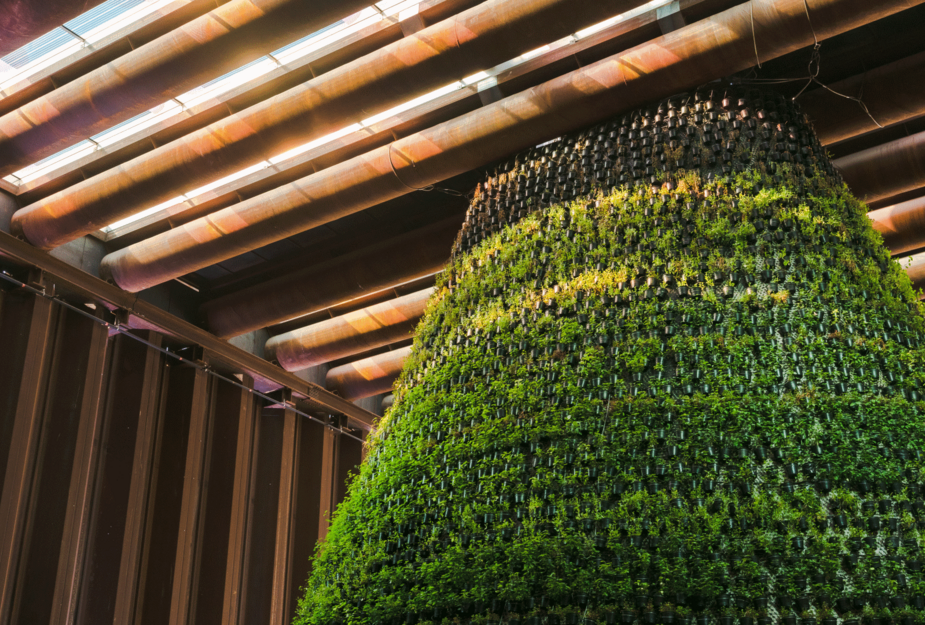 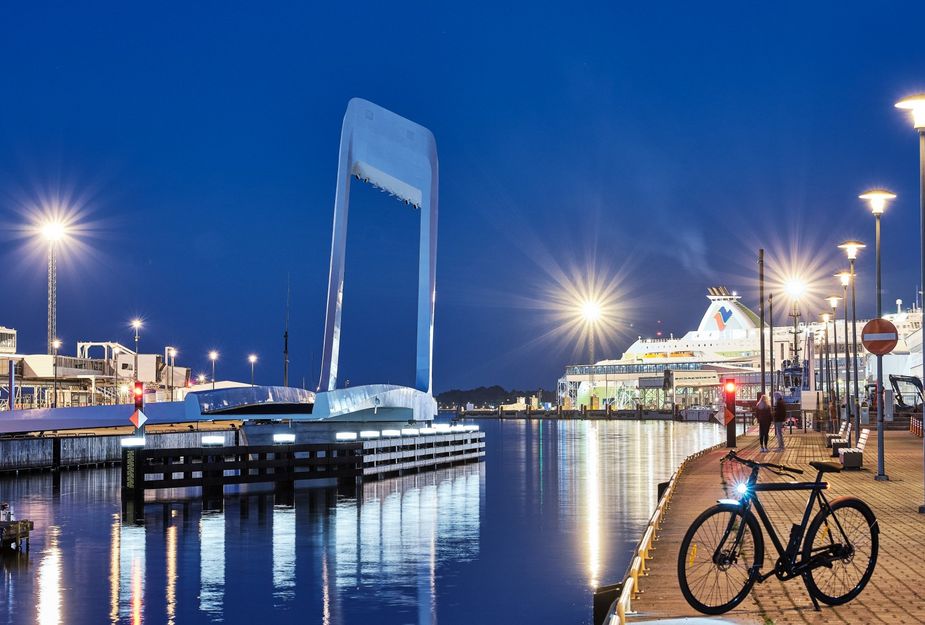 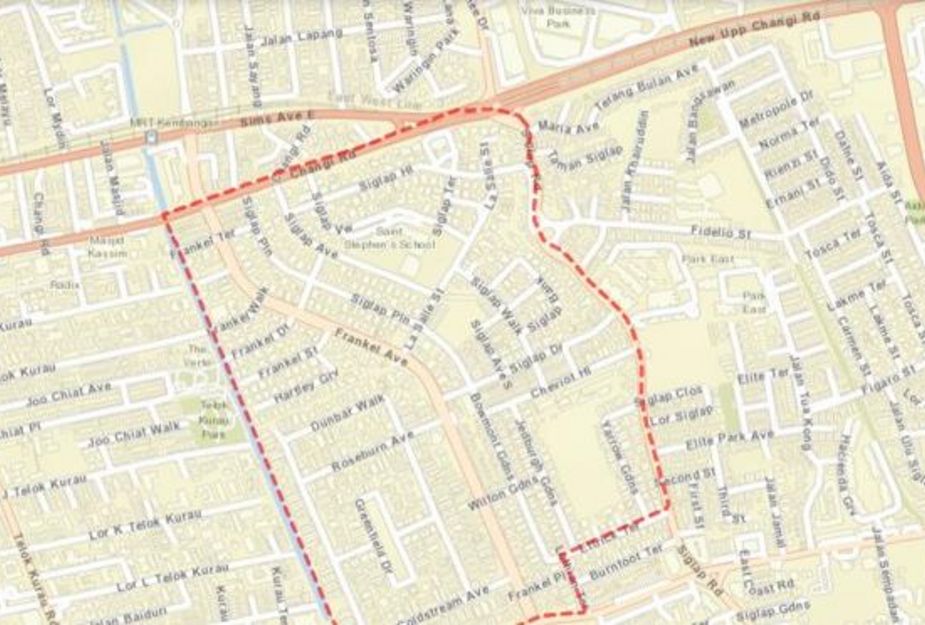 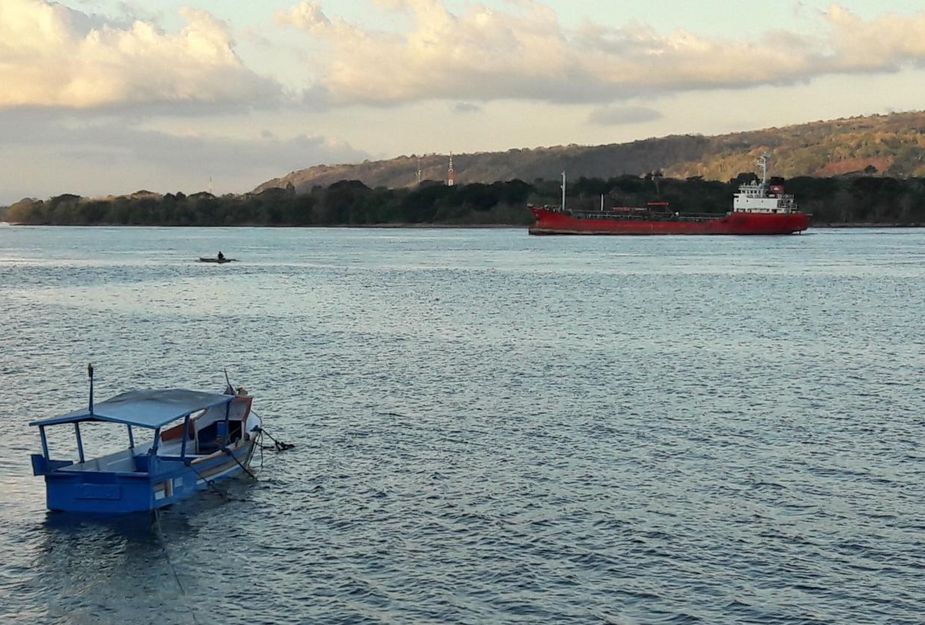 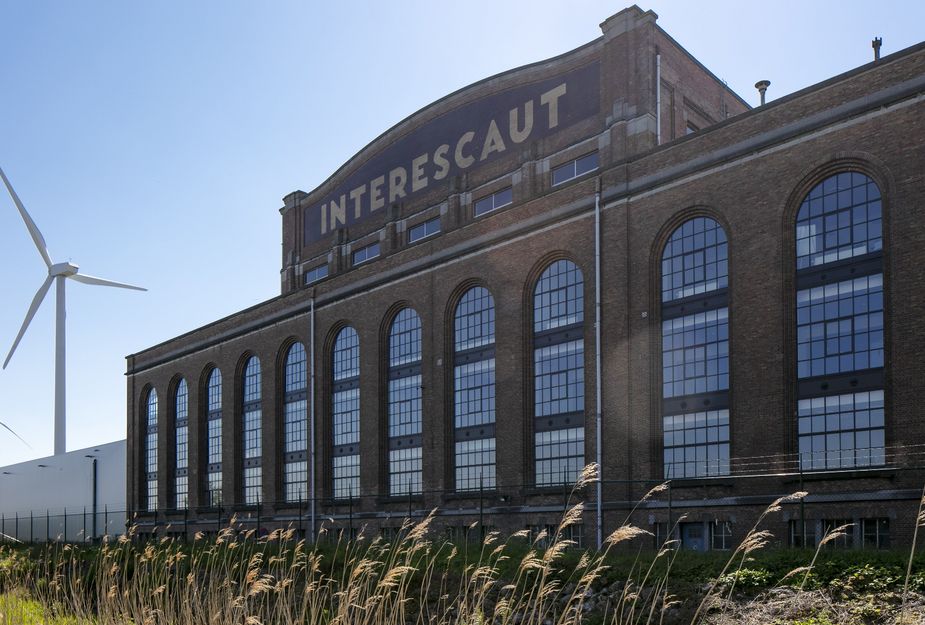 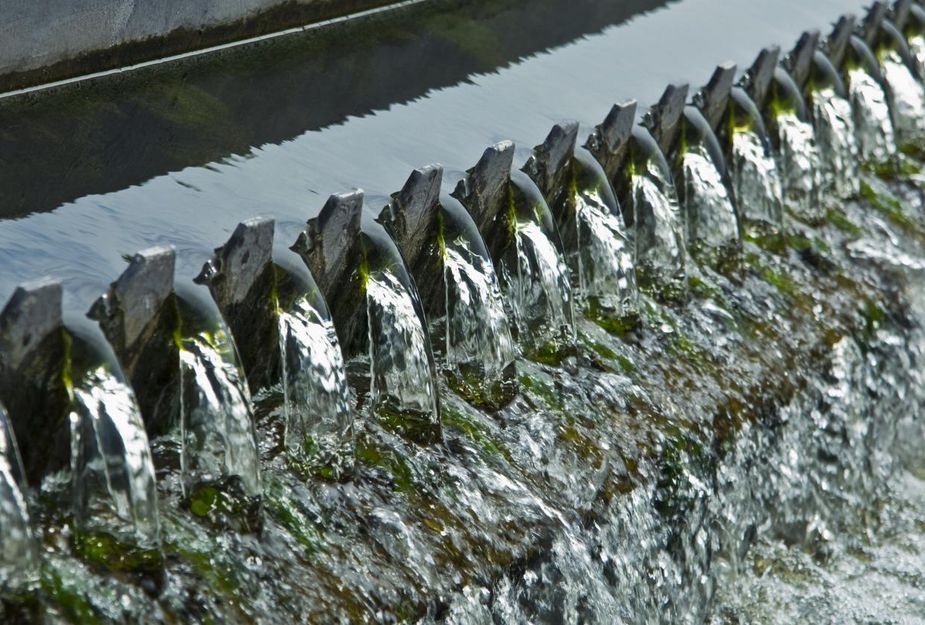 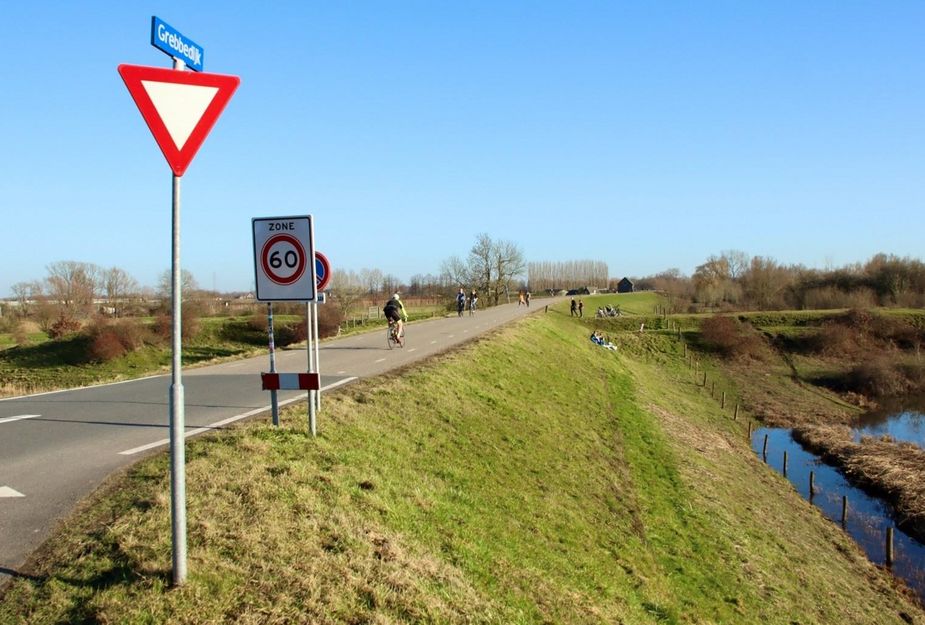 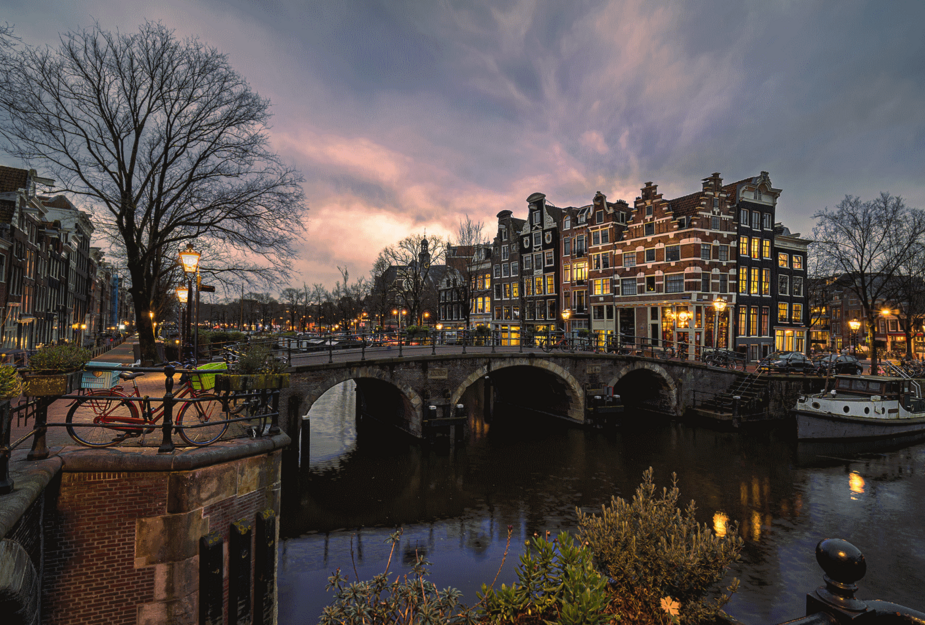 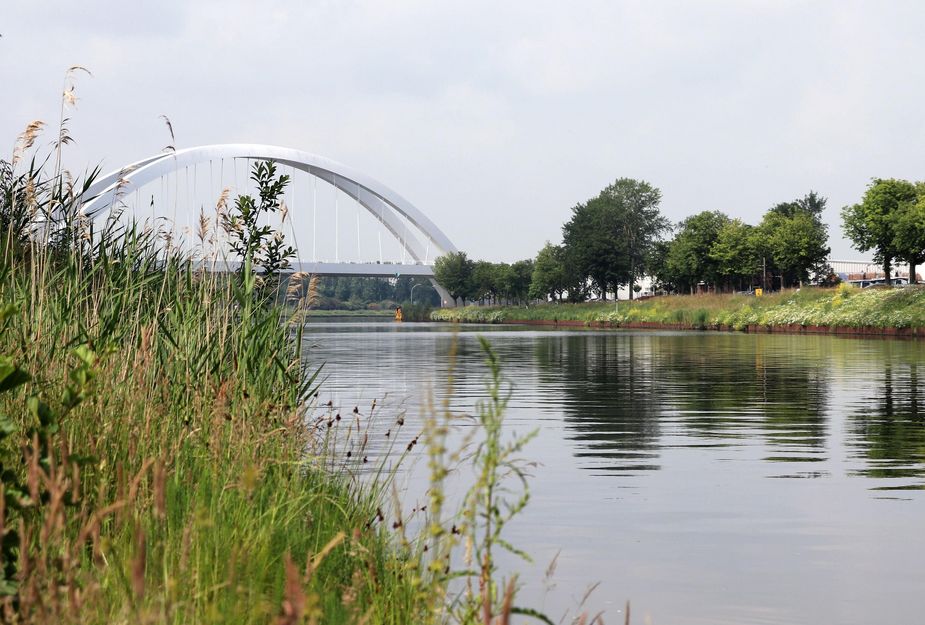 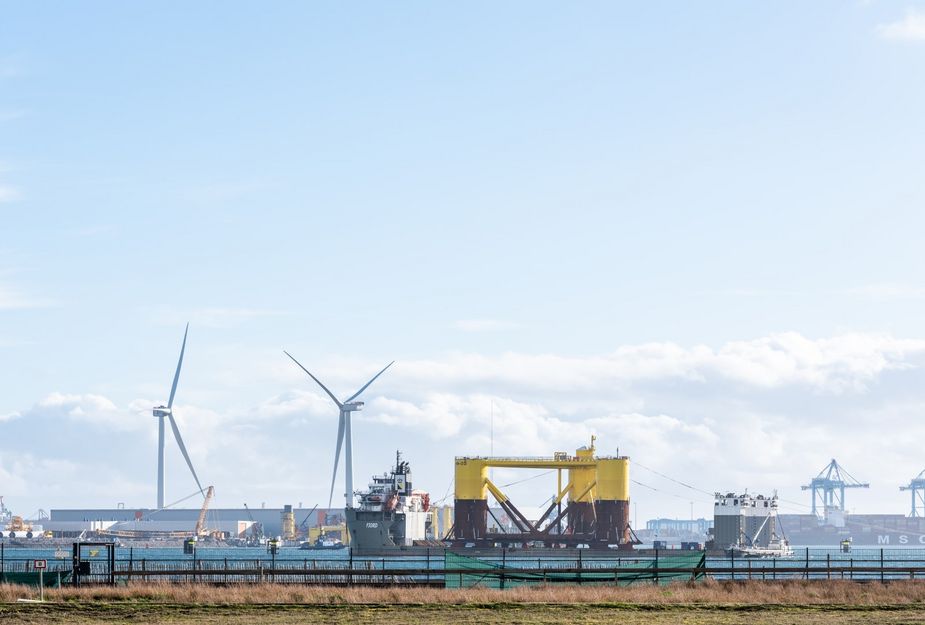 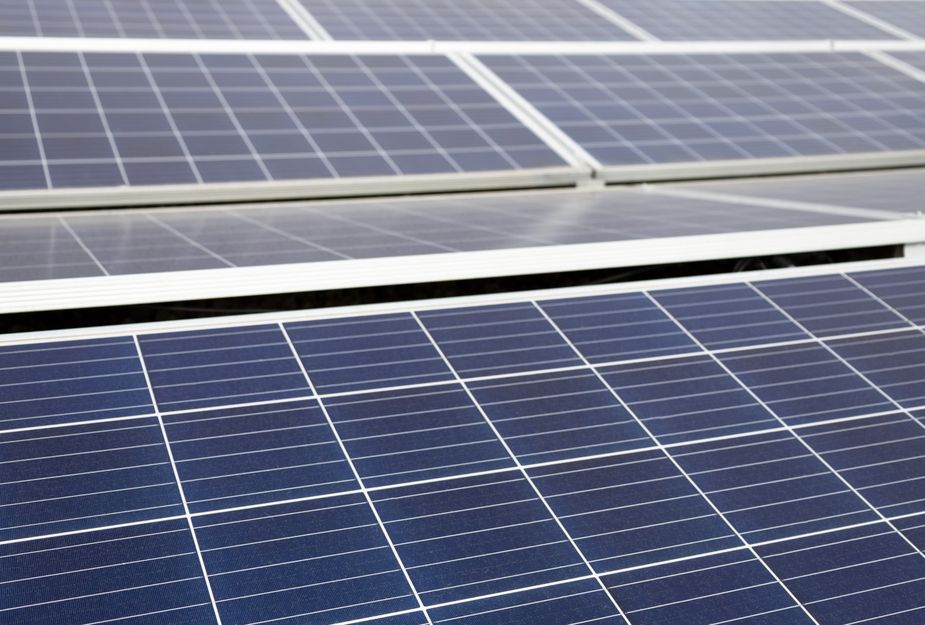 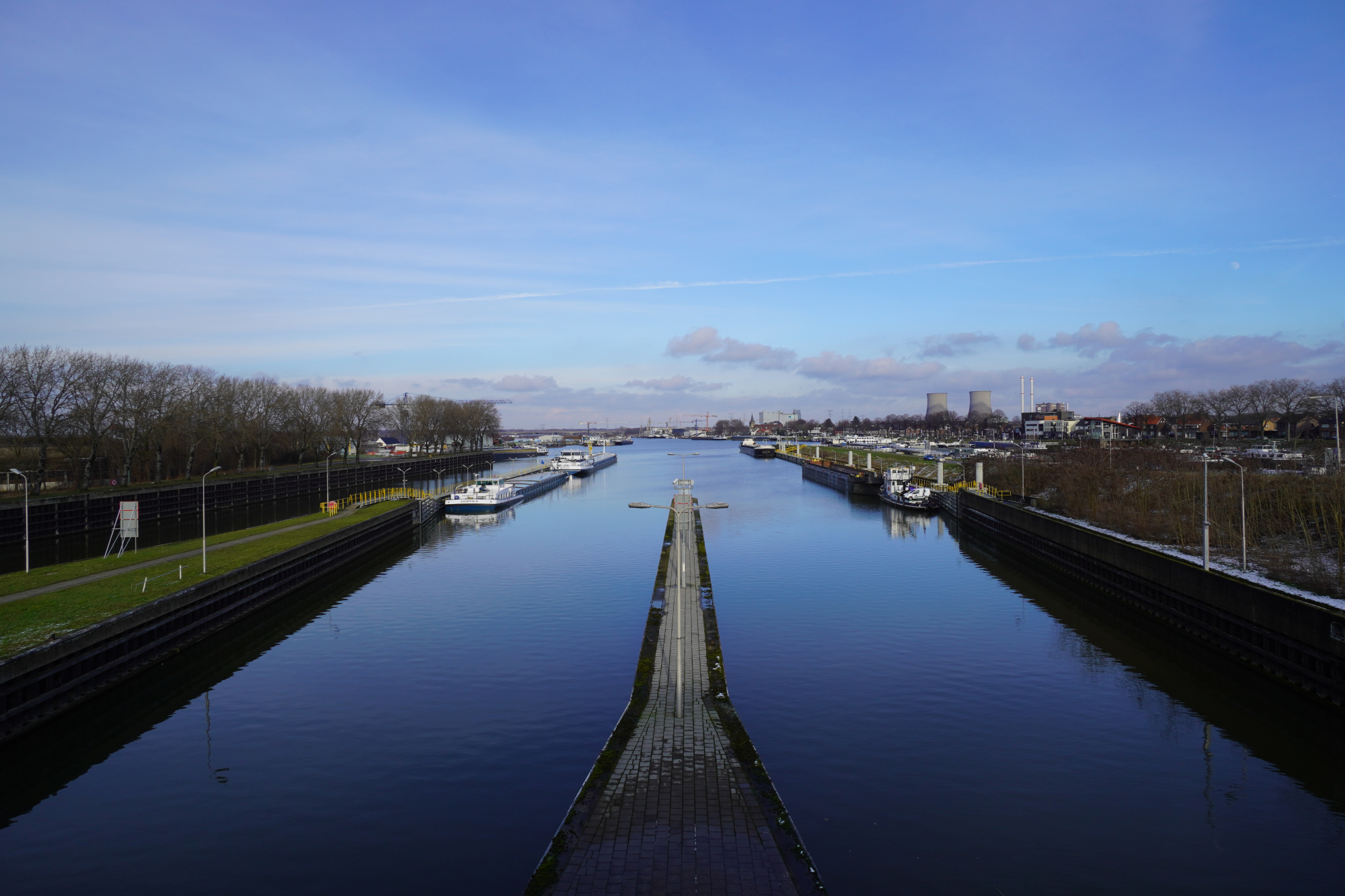