The 32 kilometre long Afsluitdijk between Noord-Holland and Friesland has been protecting the four provinces along the IJsselmeer and the Markermeer from flooding since 1932. The dam has a raised road and drainage and navigation locks. It has long been the lengthiest dam in the world. Meanwhile, the standards for flood protection have been tightened. As a result, the current dam no longer meets the requirements for flood protection.

The Afsluitdijk is the symbol from the 20th century of the Dutch struggle against water. All necessary measures for the removal of water and safety together must make the Afsluitdijk a renewed hydraulic icon of the 21st century. This makes the renovation of it more than just a technical task.

Vision of the Afsluitdijk

The planning process has been accelerated to ensure that the Afsluitdijk will meet the requirements for drainage and flood safety by the end of 2023. Witteveen+Bos delivered the draft design dossier for the development of the plans two months earlier in order to avoid delays. In April 2015, the Minister signed the draft National Inpassingsplan (RIP). This paved the way for starting the tendering procedure. At the end of 2016, the demand for the market for the DBFM (Design Build Finance Maintain) contract was made.

Prior to the tender phase for the further development and realisation, LevveL asked Witteveen+Bos to cooperate as a subcontractor. In 2017 Witteveen+Bos contributed to the tender by contributing knowledge from the planning study and providing expertise in various specialisms within the project, as well as in the field of flood risk management and drainage. At the beginning of 2018, the LevveL consortium was commissioned by the Directorate-General for Public Works and Water Management to start work on the project.

At the beginning of 2019 most of the design work must be completed and construction outside will start. Working outside means working on a stamp. The space available for the work to be carried out in relation to daily functional use, natural values and safety is the greatest challenge of the project. 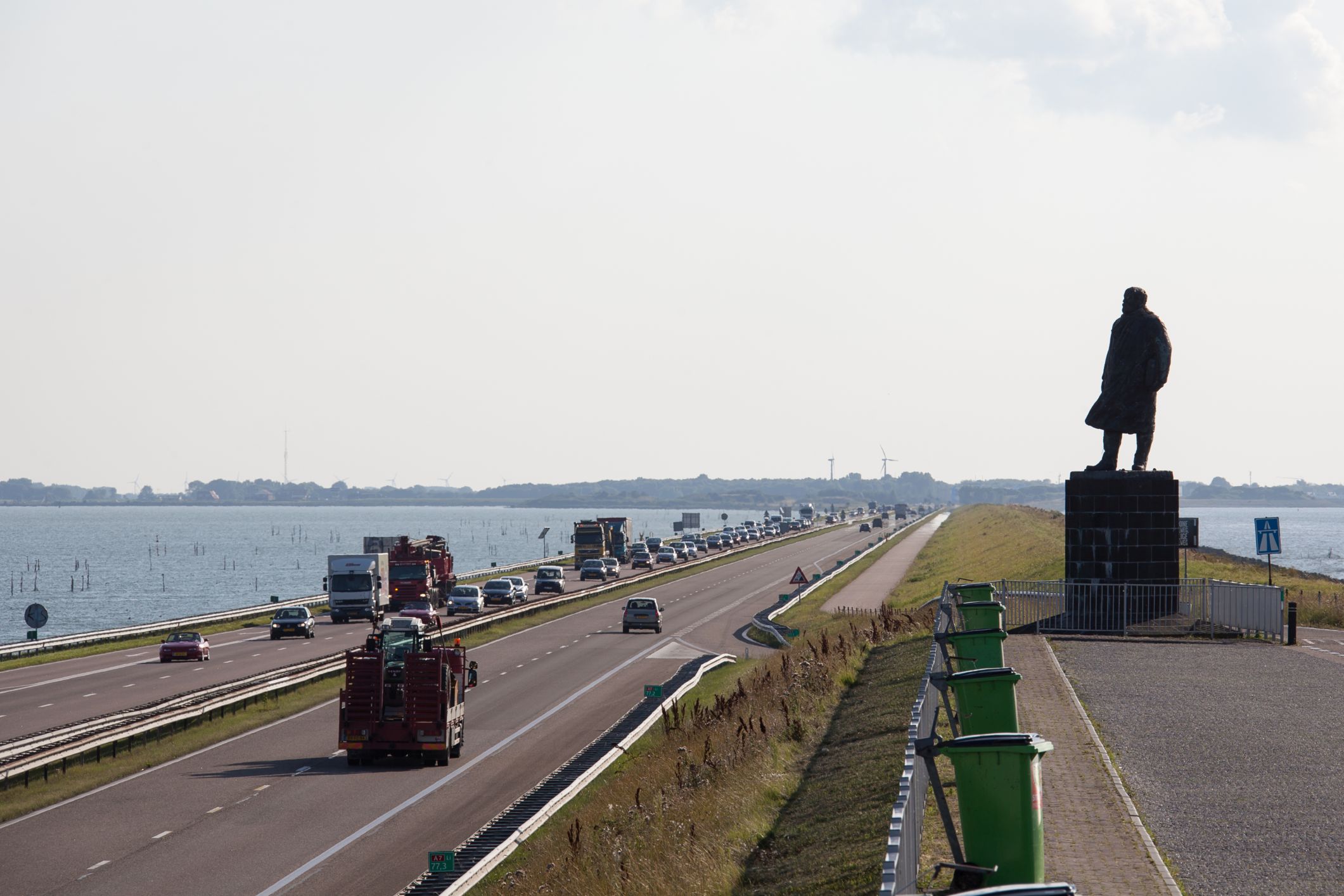