One of the largest European infrastructure programmes is underway in Antwerp: the Oosterweelverbinding, or Oosterweel Link. Since 2012 Witteveen+Bos and Sweco have been responsible for the design and have supported the client, Lantis, in contracting the projects. The five largest contracts have a combined contract value of around four billion euros. Two of these are based on NEC4. The Oosterweel Link is expected to be completed in 2030.

NEC4 was developed in the United Kingdom and stands for New Engineering Contract 4th Edition. NEC4 is a family of standard contracts, similar to those used in the Netherlands such as DNR 2011, UAV 2012 and UAV-GC 2005. The NEC4 contracts are known for their modular structure and the large number of options. They are also written for non-lawyers, and are intended for active use in project management.

Lantis chose NEC4 for several reasons. Firstly, the technical and environmental risks are too great to be borne by contractors. Secondly, Lantis wishes to work with the contractors in developing the design into an optimised, integral and feasible final design. Finally, Lantis wants to switch from a traditional conflict/claim culture, to one of cooperation helping the client and contractor to achieve their joint project objectives, all the way up to and including completion. Lantis has chosen a specific version of the NEC4 (ECC option C) because it contains many tools that encourage collaboration between client and contractor.

Also opting for Early Contractor Involvement (option X22) means the NEC contract has actually become a two-phase contract, comparable to the Dutch Bouwteam. The most commonly-used contracts in the Netherlands are the VG-Bouwmodel 1992, and more recently the Bouwteammodel DG 2020, of which Witteveen+Bos is one of the drafters. Exchange of contracts between countries is not so easy in practice, however; it’s commendable that Lantis will nevertheless apply an English contract in Belgium. 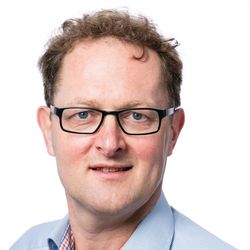 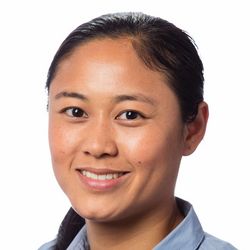