Witteveen+Bos has 21 offices in 11 countries

When it comes to the international impact of the Dutch water sector, abroad can actually be quite near. Take Denmark for instance, a country as highly developed as the Netherlands, but with no tradition in softening drinking water in spite of having regions with hard water (>30 °dH). Sparked by Dutch expertise, several Danish water utilities are now planning to introduce water softening on a large scale. Eleftheria Chiou, water treatment specialist at NWP member Witteveen+Bos, explains.

Water softening is common practice in the Netherlands. Utility companies have been softening water for about half a century, since the 1970s, and are well aware of the advantages of this process. It prevents damage to infrastructure and consumer appliances; is more pleasant for users in terms of odour, taste and colour; it reduces consumer costs, and so on. Furthermore, only half the amount of household detergents needs to be used and household appliances such as kettles, boilers and washing machines last longer and require less maintenance.

Radical change
Despite these clear advantages, softening drinking water was not big in Denmark until about 10 years ago when the discussion really got started. Introducing softening to Danish water treatment is a radical change given the relatively simple water treatment process used in most plants. The actual softening only recently started at a large scale. After about 10 years of discussions and preparations, some Danish utility companies are now planning to introduce water softening. Many are in the Copenhagen area where the water is extremely hard (>30 °dH). The first companies started the process in 2017.

Not starting from scratch
Luckily, the Danish drinking water utilities did not need to start from scratch. Far from it, they could benefit from decades of experience of others, including Dutch experience. Witteveen+Bos has teamed up with NIRAS, an international consultancy firm, to support Danish drinking water companies in their efforts to apply pellet softening. The transferring of Dutch expertise to Denmark has helped to establish the best design criteria for the pellet softening reactors and solve a lot of practical issues.

my conclusion is that while drinking water is definitely a global challenge, there are also a lot of opportunities close to home in other highly developed countries 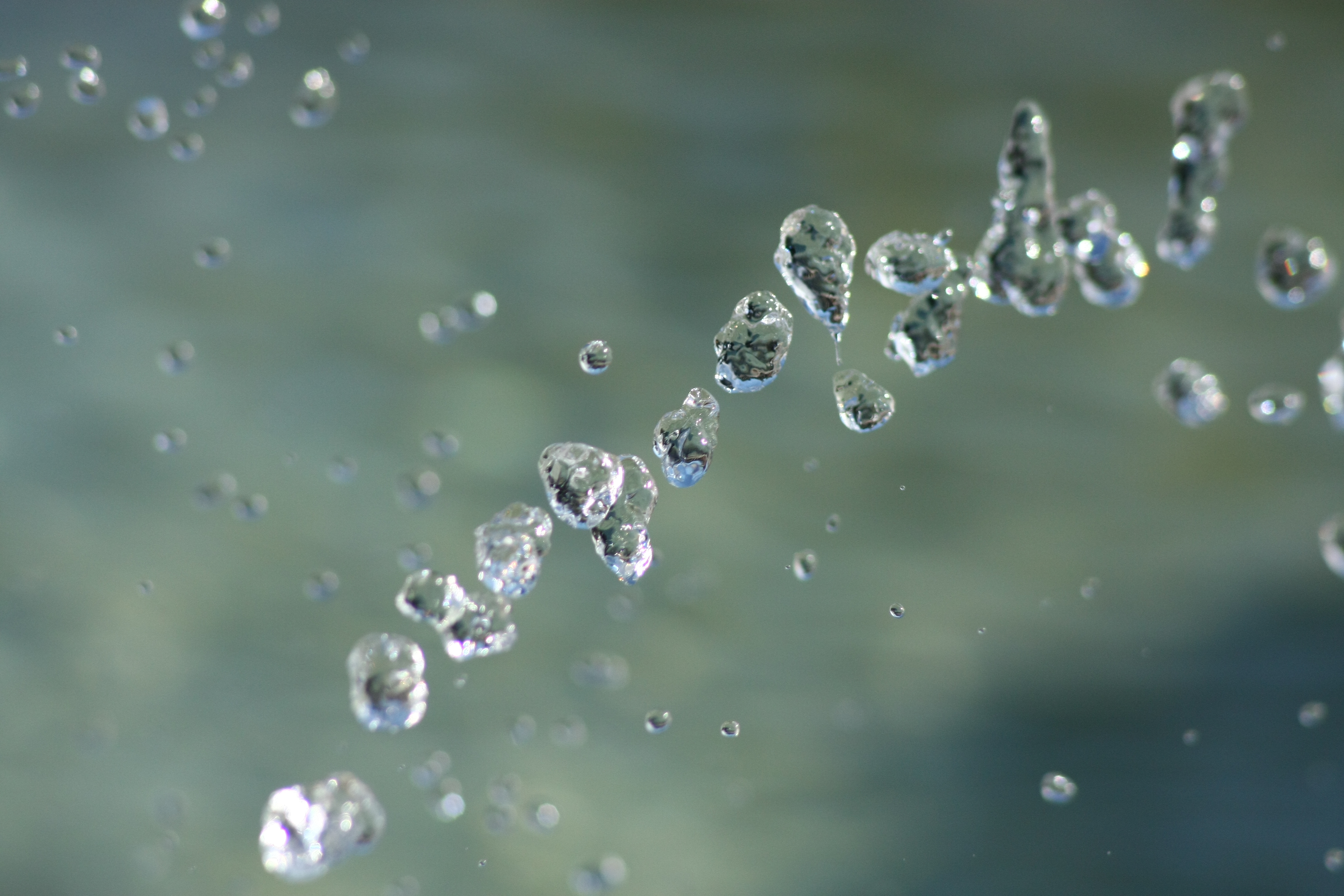 Broad involvement
The broad Dutch water sector has been involved in the transition to water softening in Denmark and I think this joint effort is a great approach. For example, Vitens has advised on the relationship between softening and customer satisfaction, and has shared information on anaerobic softening. Oasen and WMD have also shared their knowledge on anaerobic softening. And input from other water companies such as Waternet and Brabant Water has been used in deciding the best design options.

The Danish water utilities will soon be able to run the softening process themselves, but Dutch cooperation continues. For example, only a few months ago Witteveen+Bos received a question about the effects of methane and other compounds in anaerobic groundwater on pellet softening. Using the extensive experience of Dutch drinking water companies, we were able to reply swiftly. Another good example of the ongoing collaboration would be my recent advisory visit to Denmark on various subjects related to pellet softening such as the fluidisation of the pellet reactor and modelling of pellet softening.

Treating surface water
A next step could be cooperating in the field of treating surface water. Most of the Danish water utilities use groundwater to produce drinking water and to process water. However, in order to minimise the impact of the high demand for water on natural ground water resources, alternative sources such as surface water are being considered.

Using surface water to produce drinking and industrial water is challenging. Many drinking water companies in the Netherlands have extensive experience on treating surface water. One practice for instance is using advanced oxidation to remove micropollutants in surface water. While in Denmark, I was able to provide information on this subject. I was also able to share knowledge generated from a public-private initiative in Kalundberg in which Witteveen+Bos and PWN were involved in. This initiative concerned the use of surface water and waste water to produce water for industrial use.

Team up to seize opportunities
So my conclusion is that while drinking water is definitely a global challenge, there are also a lot of opportunities close to home in other highly developed countries. And the best way to seize these opportunities is to team up, as we have done!