The criteria to select such locations include techno-economic considerations such as water depth, wind speed, cost and subsidies, existing spatial claims, the natural environment and public concerns such as visibility. For this project, Witteveen+Bos developed a North Sea covering mapping model that calculates the integrated levelized cost of energy (LCoE) of potential off shore wind farms, which includes the capex and opex of the wind farms, the capex and opex of the grid connections, and the spatial planning costs. Furthermore, we designed several roll-out pathways and analyzed the LCoE results. One of the results was that the optimization of the grid design has a larger impact on the societal costs of offshore wind energy, than the location choice. 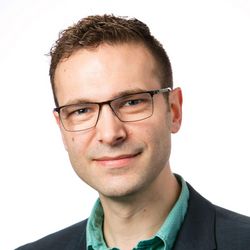